Ahead of the launch of MX Original Series - Campus Diaries, one of its lead actors, Harsh Beniwal takes to social media to share how he discovered his love for acting 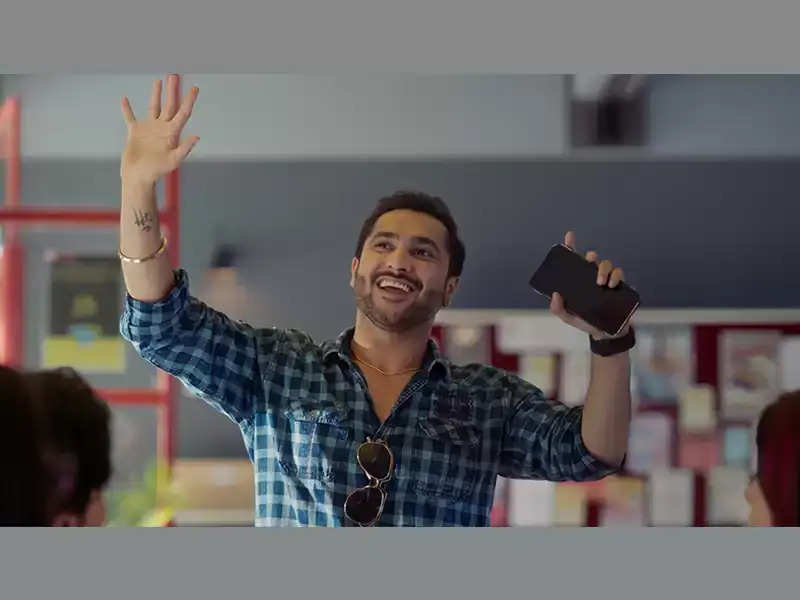 We’ve all gone out of our way to impress our crush at some point in our lives, but rarely have we discovered our real passion/talent during this course. Actor Harsh Beniwal, who will soon be seen in MX Player’s college drama - Campus Diaries, took to his social media to share with his fans how he discovered his acting talent.

Posting a picture from his college days, Harsh shared a small incident that changed his life. What started as a medium for an icebreaker with his then crush, ended in a realization of his potential and the ‘beginning of his quest and thirst for this art - acting’ – wrote Harsh in the caption. Without any prior knowledge or interest in acting, he took part in an audition for the college theatre society and prepared a monologue from ‘Haider’ for the same. All this, just to interact with his then crush who was also auditioning for the same play. He didn’t really get any attention from the girl but nailed the audition and received a thunderous applause.

His co-stars from the series also dropped-in with some hilarious reactions on the comments section. Here’s what they said:

Saloni Patel said, “Although mein sirf padhai kar rahi thi kyunki mujhe top ka engineer bana tha but jab college fest hota hai.. Those were the days man.. I was stupid to still not realise that the stage, music, dancing, acting was my calling! But college kept reminding me that. And of course the friends I made were a complete blessing.”

Srishti Ganguli shared emojis on the post and expressed her emotions.

Does this post seem relatable to you? Who from your college does this group of 5 friends remind you off?

For the unversed, Campus Diaries is the latest MX Original Series, that is set to launch on 7th January 2022, starring Harsh Beniwal, Ritvik Sahore, Saloni Gaur and Salonie Patel. But this one is so-not-your-regular-college-drama because it goes beyond the routine masti and dosti plots that quintessential youth dramas portray and tackles relevant yet lesser discussed issues like ragging, one sided love

stories, rampant drug abuse and toxic relationships that mould your personality and ready you to face the real world.

The trailer of the show was released last week, and it certainly has all the ingredients to keep you entertained. In case you missed it, you can watch the trailer here - https://bit.ly/CampusDiaries_Trailer