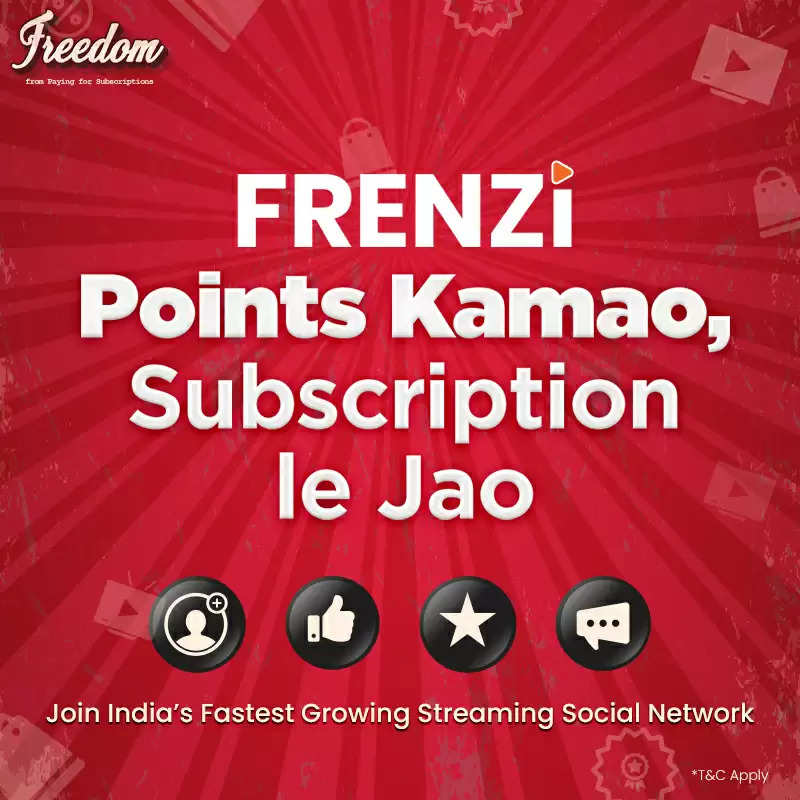 Imagine a world where someone pays you for being a couch-potato, bingeing on your favourite shows in front of your telly. Frenzi actually almost does that.

Frenzi invites you to ‘Add Friends’, ‘Write Reviews’ and ‘Recommend’ shows - Earning Points every step of the way.

Redeem these points for Subscriptions to OTT Platforms and other exciting offers in the ‘Deals’ section of the App. Go ahead - “Frenzi Points Kamao, Subscription le Jao”.

With the explosion of shows and OTT platforms, the decision on what to watch has become a difficult decision to make. In other words, OTT viewers are stuck with a 'Problem of Plenty' and a ‘Paradox of Choice’. To put this situation in perspective – One would remember about the number of times we have asked friends for suggestions on 'what to watch'. If the recommendation resonates with your tastes, then that friend transforms into an overnight influencer for all future choices.

With Frenzi to the rescue, access to recommendations becomes quicker, and also credible as it comes from your own circle of friends and like-minded people. Indeed, streaming decisions become simpler and the entire process turns enjoyable and rewarding.

Currently, Frenzi is running a promotional campaign for consumers to build their own filmi community. The App invites you to ‘Add Friends’. ‘Write Reviews’ and recommend shows, earning Points every step of the way. Redeem these points for Subscriptions to OTT platforms and other exciting offers in the Deals Section on the App.

What if you do not have enough points? Well, no problem – you can buy subscriptions on Frenzi and get ‘Bonus Points’ to get your kitty started for your next subscription. 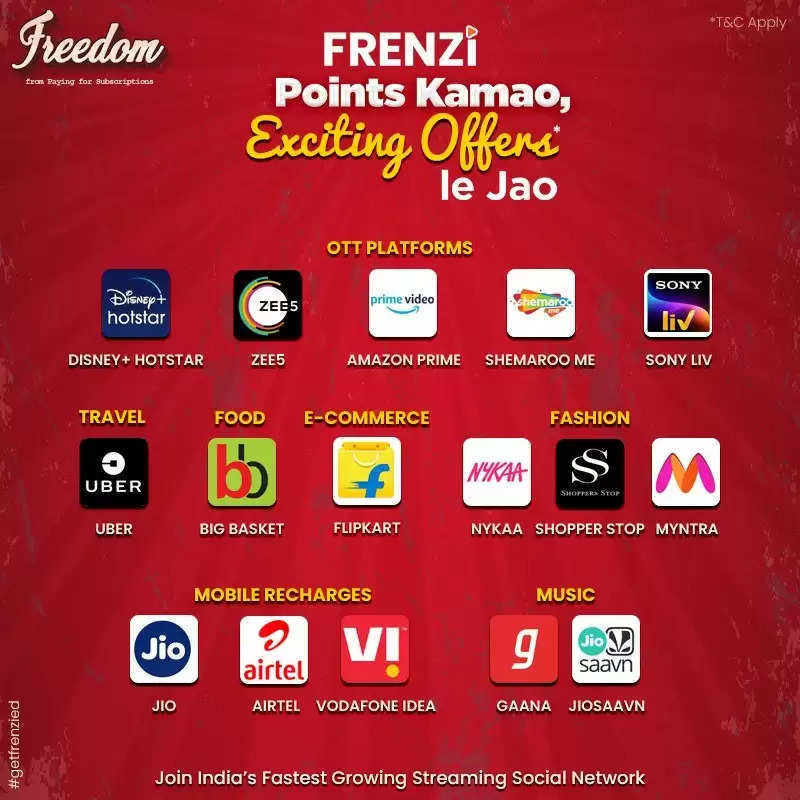 VIEWER NOW HAS A VOICE:

With Frenzi rolling out some uber exciting and innovative plans for viewers, consumers are already keen to turn into critics and become celebrated digital influencers.

Finally, the Viewer now has a ‘Voice’ that helps her / him build a circle of influence, connect with friends over their favourite shows and keep earning Rewards. The app has many more exciting options that are rolling out soon on the platform. 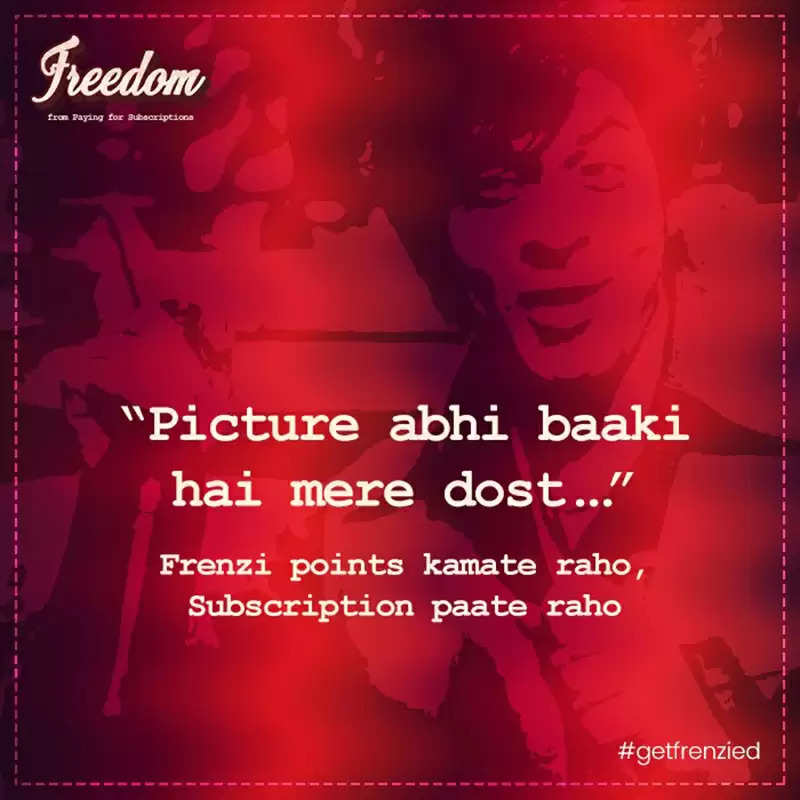 To make the most of this rewarding journey and cutting through the clutter, download Frenzi today.

Attain Freedom from paying for subscriptions. So, what keeps you? 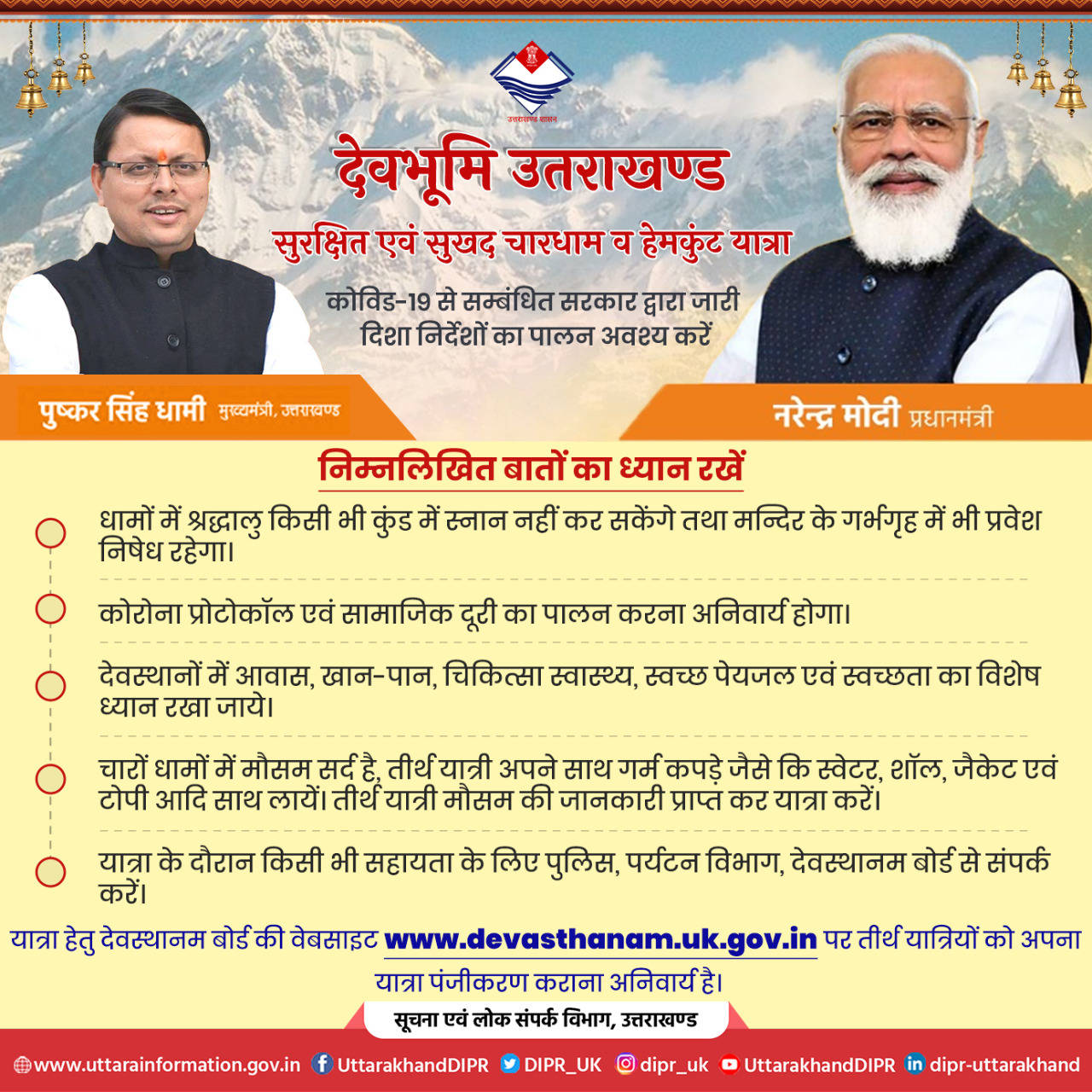