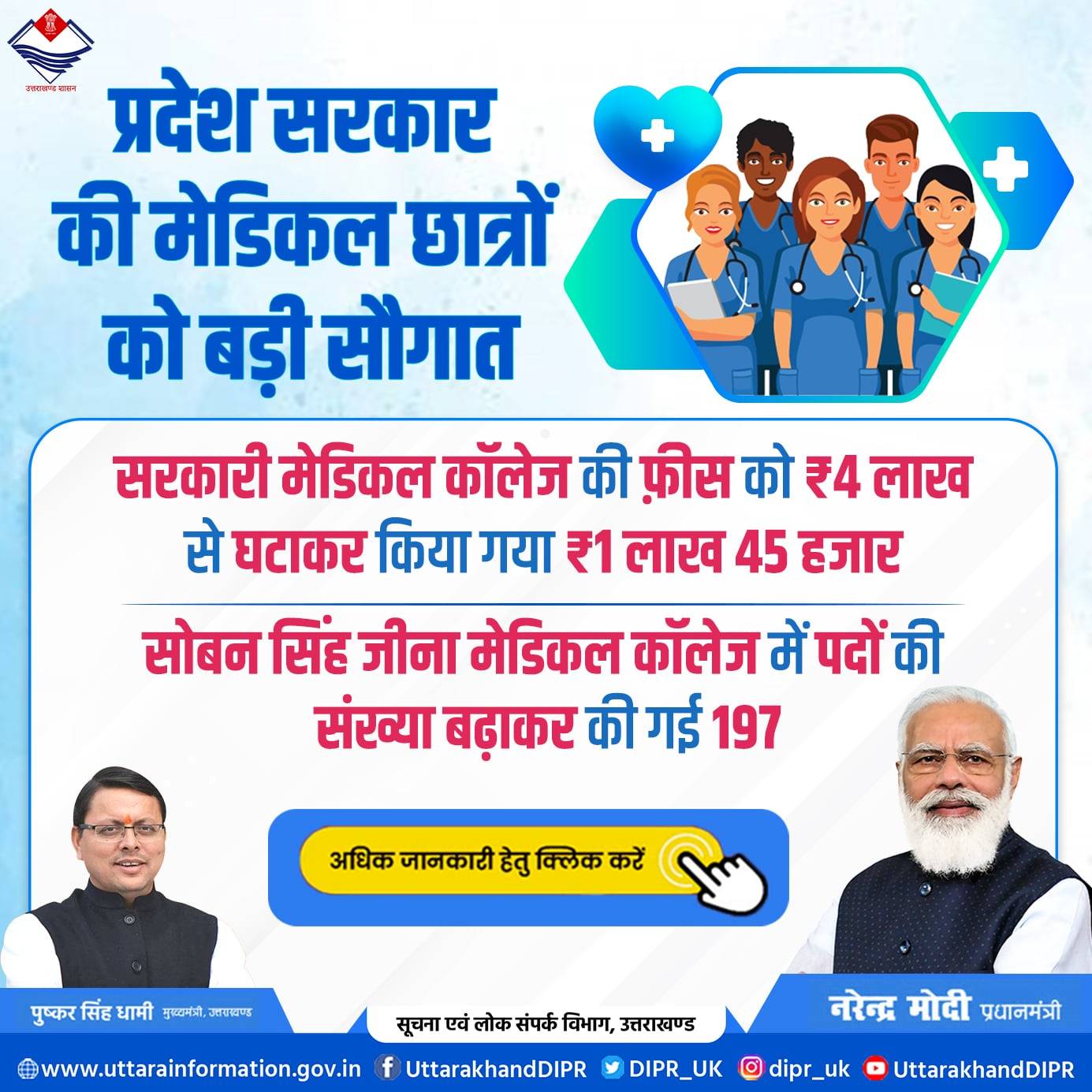 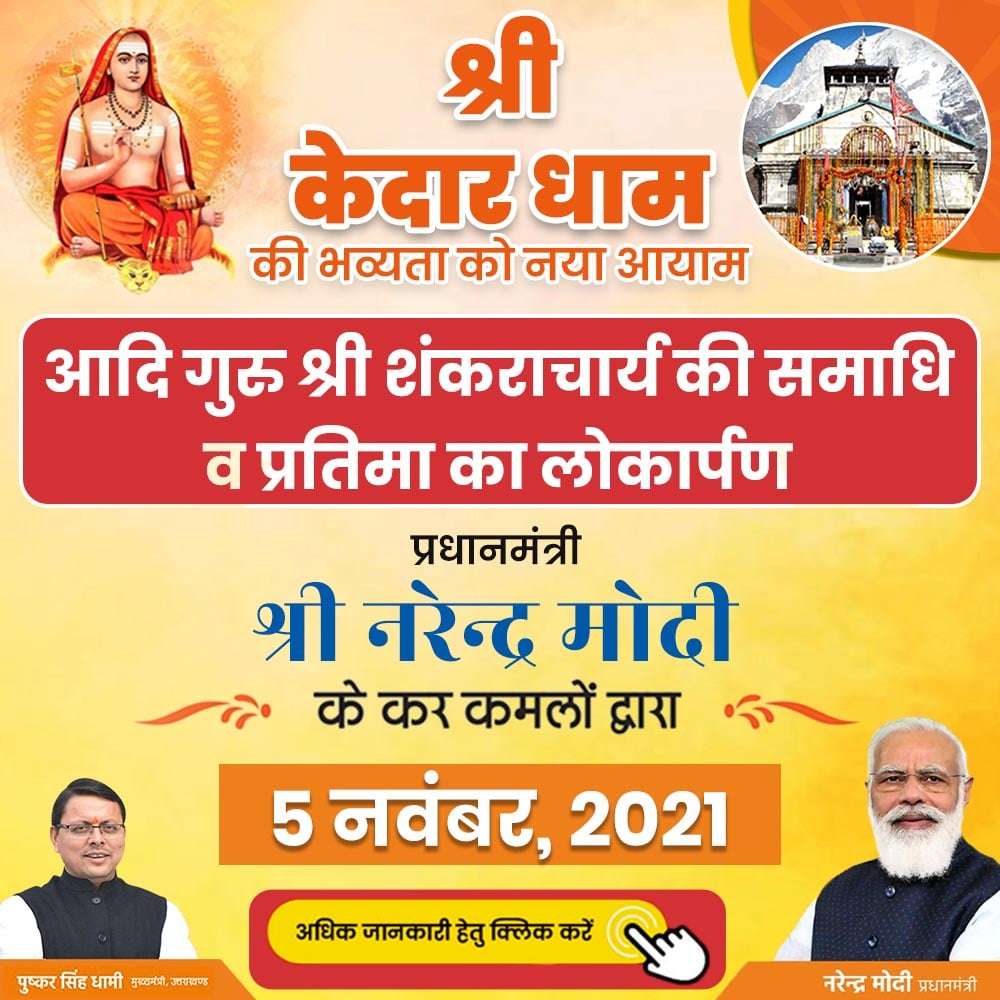 With several pioneering initiatives and policies that have established Dubai as a city of the future, the adoption of blockchain technology is another step that will not only make life easier but also happier for its citizens 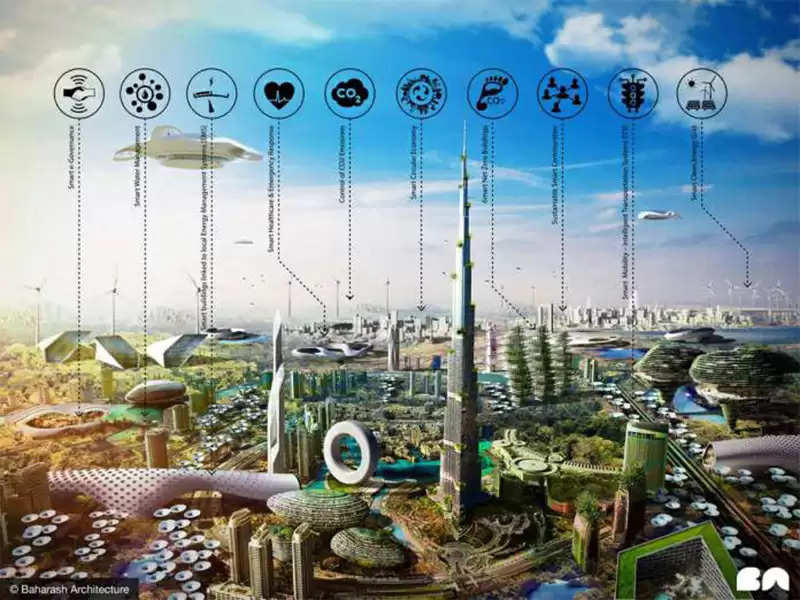 That Dubai is a future-forward city is well known, with various initiatives to help it become not only one of the smartest but also happiest cities in the world. With an increasing focus on R&D, innovation, technology and more—it has come to be known as the ‘city of the future’. Many of these focus areas have also helped make the city a great place to live, work and conduct business.

Owing to the various government-led policies and initiatives that are not only business-friendly but also foster and encourage growth, many global companies are setting up offices here to take advantage of the city’s hyper-connected and state-of-the-art infrastructure and amenities. Thanks to this, today, Dubai is considered to be a global leader in various fields. Be it Artificial Intelligence (AI), robotics or fintech, it has established its position as a leader and the largest hub for Information and Communication Technology (ICT) in the MENA (Middle East and North Africa) region. Its focus on sustainability, knowledge sharing and clean energy for a better future are also helping it set benchmarks for the rest of the world to emulate.

The Dubai Blockchain Strategy, a joint initiative by Digital Dubai and Dubai Future Foundation, is yet another feather in its illustrious cap that will help the city achieve its dream of becoming the happiest city in the world whilst furthering the exploration of technological innovations to offer impactful and efficient experiences for citizens.

For the uninitiated, blockchain is a technology that will help make conducting transactions easier and safer for users. It’s where one will be able to access information on a digital network that is extremely secure and safe. Offering trust, transparency and traceability, this technology is poised to make Dubai the first government in the world to move all its applicable transactions to blockchain technology. To achieve this feat, the strategy will rely on three pillars: government efficiency, industry creation and international leadership. This technology will benefit all sectors and usher in economic profitability and digital innovation which will further strengthen the city’s goals of becoming a global leader in technology and smart economy whilst driving entrepreneurship and global competitiveness.

No blocks to happiness

With an aim to make Dubai the happiest city in the world, the UAE government has adopted blockchain technology to facilitate its transactions. To realise its vision and strengthen it further, the Emirates Blockchain Strategy 2021 and the Dubai Blockchain Strategy were brought into effect. The former will help to migrate 50 per cent of government transactions onto the blockchain platform by the end of this year. The latter will help Dubai be the first city in the world to operate fully on blockchain technology. Thanks to the efforts of Digital Dubai, a blockchain ecosystem has already been put in place thereby establishing the city as a global capital of blockchain development.

A case for blockchain technology

The Dubai Blockchain Strategy, for its part, has led to the initiation of a number of use cases, the Dubai Blockchain Policy and a joint blockchain platform. Digital Dubai has executed 24 blockchain use cases covering eight main sectors which are commerce, real estate, transportation, security, health, finance, education and tourism. These are being worked on by the government and private sector players. Further, the shared Dubai Blockchain platform that was launched in partnership with IBM is helping government bodies to develop use cases without needing to invest in individual infrastructure of their own. All of the city’s blockchain learnings will be collated and shared with the world, for the benefit of cities around the globe.

Today, Dubai is home to over 100 blockchain businesses and has seen a 24 per cent increase in the use of blockchain as compared to the global average of 19 per cent. Adopting blockchain technology will help to save about 5.5 billion dirhams annually in document processing alone. This vibrant ecosystem will aid businesses to ramp up and expand their operations attracting more investors and partnerships in the region.

Disclaimer: This article is a part of featured content series on Business in Dubai